Land of Maiju
By

That night, Jong Eun-Yul sat at the desk in her room. Her older sister, Jong Ga-Yul, sat opposite her. They shared a plate of carrots, grapes, and raisins. Their mom had put it out minutes ago for their study break.
Ga-Yul took her pet hamster from his cage on their bookshelf. She set him on the floor. The hamster darted between their feet. It ran around the chair legs. It went behind their bed. The two sisters ate their snacks and waited for the hamster to return. After a couple of minutes when it did not, Ga-Yul called out to him.
“Sa-gwa,” she said. She patted the floor. “Come here.”
The hamster still did not return.
“What do you think he’s doing?” Eun-Yul asked. She patted the floor and called out to the hamster also.
“He likes to hide out of sight in corners,” Ga-Yul said. “Maybe he’s imagining his own little world back there. Sometimes this works.”
Ga-Yul raised her arm. She wore the special friendship bracelets that she made for her best friends at school. She had painted each pod on the bracelet a different color, and when she shook her arm, the tiny seeds inside the pods rattled.
The hamster darted out from behind the bed. Ga-Yul broke a slice of carrot in two, bent down, and placed it on the floor. The hamster sniffed the carrot, its pink nose twitching. Then Sa-gwa picked it up in its little paws, sat on its hunches, and furiously nibbled on the edges of the carrot.
Eun-Yul watched the hamster eat. “I wonder if we can get Koh Dong-gyu to come back this way,” she said, and pointed at the bracelet.
“Is he hiding somewhere?” Ga-Yul picked up the hamster and cupped it in her hand.
“He went to the Land of Maiju today.”
“Oh, he’s on vacation with his parents?” Ga-Yul gave the hamster raisins. It stuffed them into the sides of its mouth.
Eun-Yul shook her head. “We were trying to get to Maiju today on our own. Dong-gyu opened the gates, and the Lord of Maiju pulled him in.”
“He went to Maiju by himself?”
Eun-Yul nodded.
The hamster had stopped stuffing his mouth. He pointed his little nose upwards and sniffed the air for more food.
“It’s going to be hard to get him out,” Ga-Yul said. “You remember when we went there with mom and dad?”
Eun-Yul did. She had eaten so much candy. Everything in Maiju could be eaten, from the trees to the clouds, if you could reach up to get them. At the pond, she had scooped up the sweetest, tastiest water in her hands. She and her sister played for hours in the sunshine that made them smile from the warmth. Their parents always followed close behind them.
“Remember we didn’t want to leave? Mom and dad had to magic us back to their sides.”
That had made Eun-Yul sad. No two candies tasted the same in Maiju. Each bite was different and even more delicious than the last. They had kept going deeper and deeper into Maiju until their mom and dad had forced them to return. The land didn’t seem to have an end.
“So how do we get Koh Dong-gyu back?” Eun-Yul asked.
Ga-Yul petted the hamster. “You might have to get help from Kang Hye-Won.”
Eun-Yul rolled her eyes. “She’s weird.”
“She’s the princess of Maiju.”
Eun-Yul’s eyes opened wide. “Hye-Won? Really?”
“Really.” Ga-Yul tapped Eun-Yul’s forehead. “And she’s not weird. She’s more powerful than you think. But she grew up in Maiju, and our world isn’t as exciting as her world. She misses the candy and blue sky and beautiful sunlight always shining in Maiju.”
“We have sunlight here,” Eun-Yul said.
“But not like Maiju,” Ga-Yul replied. Eun-Yul thought about it, and agreed.
“Tomorrow, you should ask for her help. She may know how to get Koh Dong-gyu out of Maiju.”
Eun-Yul stared at the hamster nestled in Ga-Yul’s hands. She didn’t think Hye-Won would be much help, but it didn’t hurt to ask.
“And take this.” Ga-Yul took the bracelet off and slid it on Eun-Yul’s wrist. “Maiju is more than a land of candy.” She whispered magic words, tapped the bright colored pods, and the seeds rattled loudly. “This will keep us connected while you’re gone.” She smiled brightly. “My little sister, and my bestest friend.” 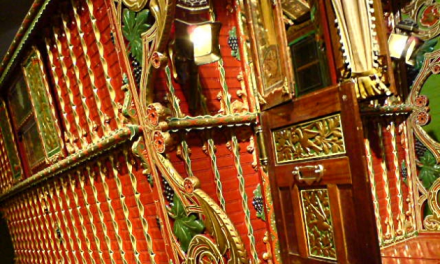 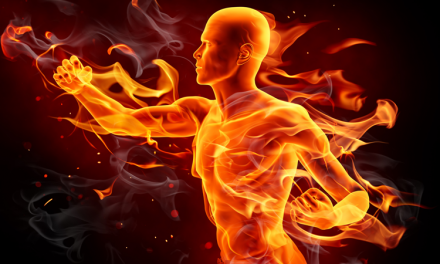 Flames of the Ifrit 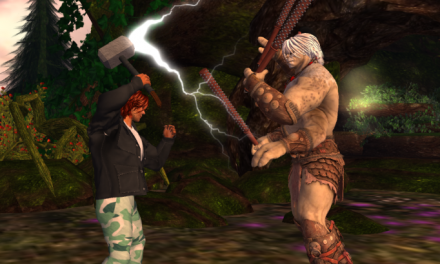 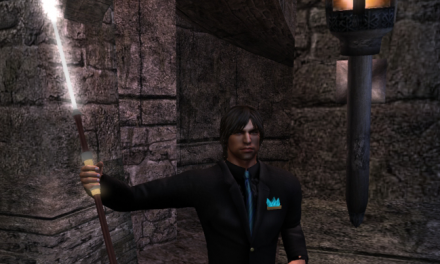 The Spear of the Seraphim