On The Wings Of A Dragon She Flew 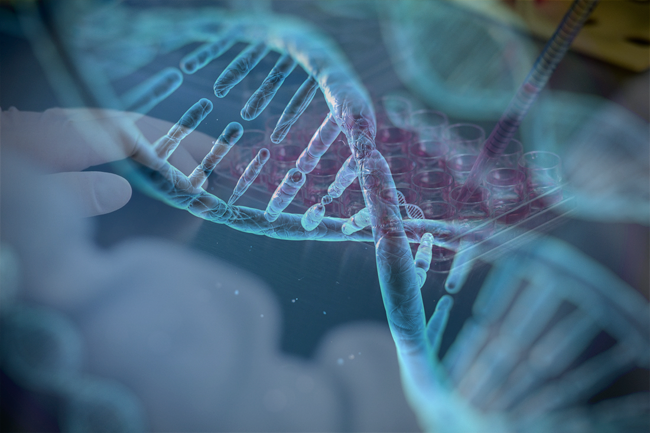 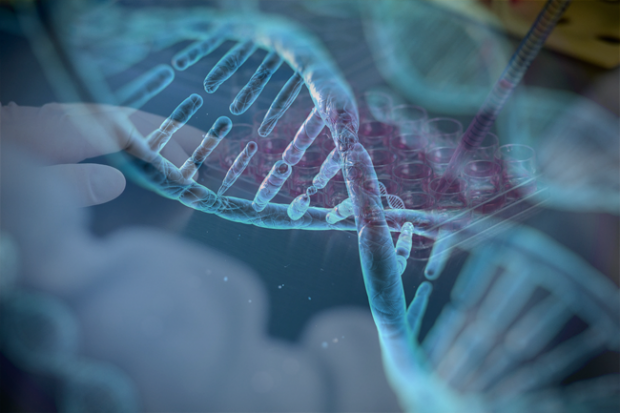 On The Wings Of A Dragon She Flew

Dr Nathaniel Feng stretched back in his chair. He wasn’t sure how to feel. The data was

flawless. The last piece of a lifelong puzzle was now firmly in place. It was perfect. Beautiful.

He knew he was quivering inside, but he held a poise of calmness. One must. Else one might

This must be how they felt, those pioneering giants of the past. That shock when the universe lays itself bare, open and vulnerable. The fear, the sense of awe, of responsibility, of guilt.

Guilt. Guilt at pulling back the wizard’s heavy curtain to coldly examine those shiny

cogs as they relentlessly spark gurgle and grind.

But it was a noble guilt. The Mind Map Project was a generation old – and now, thanks to him, it was over. Not that he failed to recognise all of the astounding contributions from so many talented individuals which led to this moment. Now, with his work, the terrible puzzle was complete.

Dr Feng looked again at the screen. He mused about how the data image representation of neurological systems were so startlingly similar to the Voyager and Genesis photos he had seen of distance galaxies and swirling star clusters when he was a child. There was no proof of course. Even the great Hawkins had failed to reconcile the macro and the micro. But it was a thought – an amusing thought, that all of creation danced to the same tune.

But it was the application of such data which was the true beauty. He felt his veins flush with excitement. He smiled at this. Emotions were a luxury – a delightful but dangerous luxury.

Of the past now.

He stretched back further in his chair and looked out of the office window. The gardens which surrounded the research centre were impressive, and he was thankful his office overlooked such an excellent vista. The compound boasted a variety of trees and vegetation, even a small man-made lake.

He noticed one of the new male faculty members on the lake side lawn accompanied by his young daughter. The girl was perhaps three or four years of age. He was flying a kite – one of those very big ‘power’ kites. It was a magnificent specimen, shaped like a dragon with a tail that flapped and twisted in the wind, while its thorn covered head bowed and bucked like a bull against the tie-line’s pull. The man’s daughter screamed with delight, as the dragon kite dived and danced across the sky. Dr Feng smiled. The kite arched upwards, then dived, then up again, then down again. It was a truly hypnotic sight.

The kite took a ferocious hurl towards the ground. Dr Feng watched it dive. The young girl ran laughing towards the diving kite, her arms outstretched upwards behind her, her pink jacket lifted by the wind and flapping above her head. Dr Feng leaned forward in his seat. His body tensed. The kite was moving too fast.

The girl continued to run forward. The kite now ran parallel to the ground and darted forward at great speed, its central rod protruding outwards like a spear. Dr Feng did not move. He watched, frozen, as the protruding rod arrowed towards the running girl. The two were but moments from contact. The girl beamed with delight. She turned her back to the kite, presumably to watch it pass by. The kite’s protruding rod sliced under her raised arms and hooked itself beneath her flapping jacket. The speeding kite lifted the young girl up into the air. The kite went higher and higher, high as the compound trees, then higher still. The young girl screamed.

Dr Feng rose from his seat, unsure what to do. The girl’s father gave out a shout from the ground below and threw his full weight onto the kite controls. The kite drooped a little. He dug his heels deeper into the ground and pulled down hard. The kite dropped further, then further. A few moments later it was at ground level.

The girls legs hit the ground running as the kite skimmed across the ground. Her arms still raised, the kite pulled her jacket clean off and made a failed attempt to rise up into the air again. Instead it crashed onto the ground below. The little girl continued to run forward, now free of the kite’s hold. Eventually she came to a halt. She pointed to the inert kite. She was screaming. It took Dr Feng a moment to understand the words she screamed.

Dr Feng sat back down on his chair. The girls screams were not from fear as he had assumed. They were screams of unfettered delight. He watched the girl’s father hug his daughter tightly. The young girl pointed to the kite.

Her father shook his head vigorously. He lifted his daughter up onto his chest. It was clear he was shaking, as he carried her away to a nearby SUV. Dr Feng could see her little face flopped over her father’s shoulder. She was looking longingly at the dragon kite which now lay dead on the ground. The expression on her face was a mixture of exhilaration and sadness. Her eyes rolled back, a sudden tiredness overcoming her. Her head sank down onto her father’s shoulder. Dr Feng was sure he detected a faint smile on her lips as her father carried her off.

With his daughter safely secured in the SUV, her father quickly collected up the kite and

unceremoniously dumped it into the trunk of the vehicle before driving away. Dr Feng watched them go. He sat there, staring out of his office window for quite some time, until his eyes glazed over. He turned from the window and wheeled his chair over to the computer terminal.

The dazzling 3-D image of his fifteen year painstakingly collected and carefully collated data glowed before him. It was all there. Every emotion, every possible human expression, every possible action and reaction, married together in one harmonious…heap.

He reached his hand up to the side of the screen and touched the Delete button. The ALIVE software seemed almost offended. The screen blared back at him.

Dr Feng hit the button again. The screen went blank. He rose from his chair, donned his old

felt hat and slipped on his overcoat. He glanced out of his office window. The day was bright. Full

of promise and shimmering uncertainties.

Stuart Suffel is from Ireland and currently resides there, until he gets a better offer. His work has been published by such luminaries as Jurassic London, Evil Girlfriend Media and Frontier Tales. He spends his days wishing it was night, and his nights wishing it was night again. He tweets @stuartsuffel 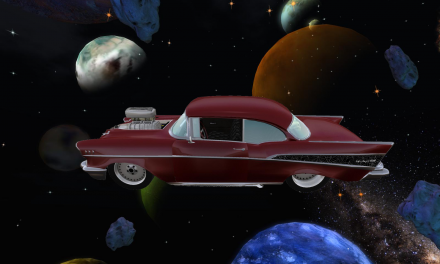 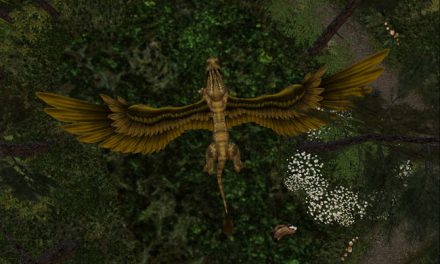 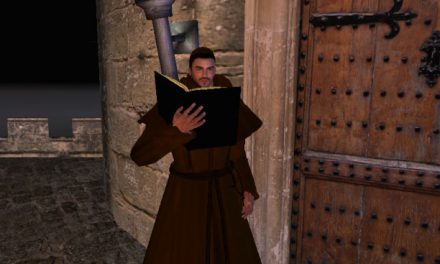 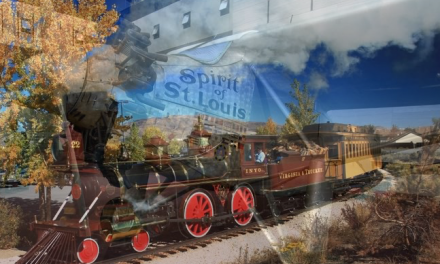