The Mouse that Roared Quietly 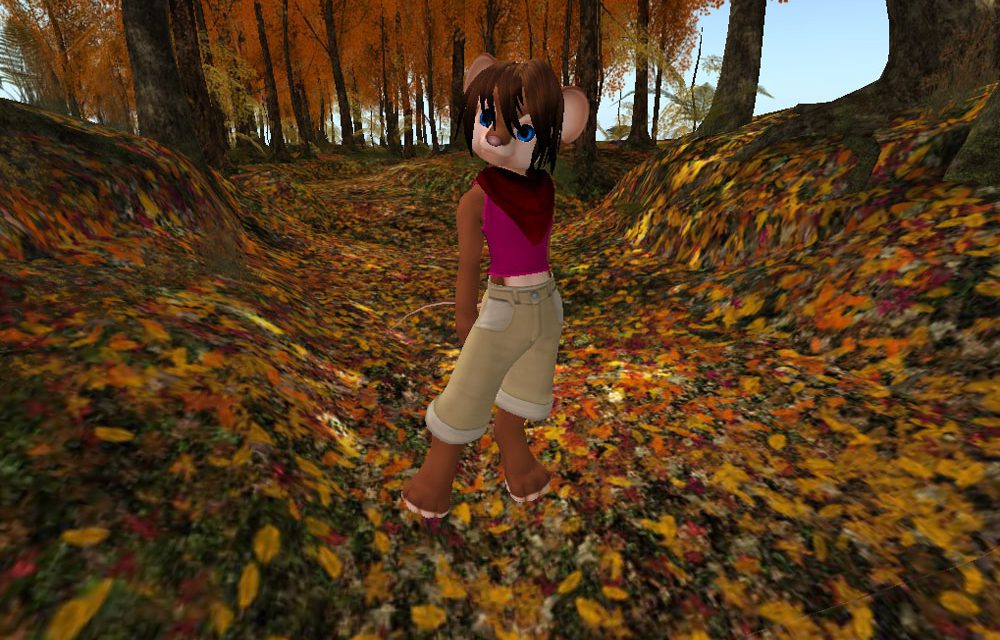 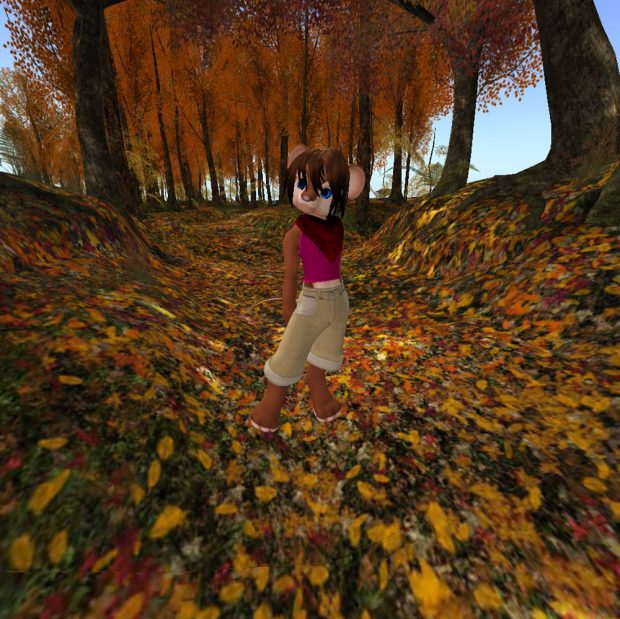 The Mouse that Roared Quietly

Nelson Baboon sighed as yet another citizen stalked into his treehouse, then reminded himself to bear bravely the burdens of high office. Like all the others, this petitioner wore a frown of fury on her face. He could not help another sigh. It was not easy being Mayor of Animal Town when the elephants were planning a trunk road.

That morning he had already dealt with J. Ronald Tortoise, E. Elmer Skunk and P. Grenville Woodchuck. They were all beating a path to his door to complain about the elephants beating a path past theirs. J. Jonah Jackal had published a scathing editorial about it in ‘The Daily Trumpet’ that had stirred up ill feeling among most of the populace. E. Nelson Baboon’s high office meant some complainers couldn’t get to him but many more could. He was expecting to see the formidable J. Robert Opossum later.

For now he had to deal with the rodent before him. He picked up his quill pen.

‘I suppose you want your name added to the petition.’

The small creature drew herself upright with haughty indignation. ‘I certainly do not want my name added to the petition,’ she squeaked. ‘I want to send a separate letter.’

The Mayor blinked. ‘Can you write?’

She stamped her foot. ‘Of course I can’t write.’ She waved her paw at him to make clear her inability. ‘That’s what we have you apes for, isn’t it, with your flexible fingers?’

‘Quite correct. Quite correct.’ E. Nelson Baboon was too tired to argue and wanted to keep each interview as short as possible. ‘Very well. I will write the letter for you. Do I have your permission to use the same words as the petition?’

The rodent frowned. ‘What does it say?’

He recited it from memory. ‘We the undersigned animals wish to protest most strongly against the elephants’ plans to make a trunk road through our beautiful countryside. It will make a wide space uninhabitable for many of us and ruin the lives of the rest with the din of their tramping feet.’

The complainant nodded. ‘That seems satisfactory.’

‘I’ll write the letter.’ E. Nelson Baboon quickly scribbled the script on a shiny sheet of paper. It was tedious of this tiny rodent to want to send a petition all of her own but he couldn’t be bothered to argue. When he was done he passed it across for her approval.

She read it and looked satisfied. ‘Good! Good! I don’t want to be just one scrawl on a petition you know. I want to stand out from the crowd. I want those elephants to remember my name.’

The rodent rose proudly to her full height. ‘Sign it: A. Nonny Mouse.’

Eamonn Murphy lives near Bristol, England and has spent the last 55 years growing up, reading Marvel comics and Golden Age SF, doing lots of different jobs and earning a degree in History and Humanities from the Open University. Finally mature-ish, he has settled with a nice lady in the countryside. He has been a reviewer for sfcrowsnest for several years and has published a few science-fiction stories, most recently in Perihelion SF magazine. His website is at eamonnmurphyblog.wordpress.com 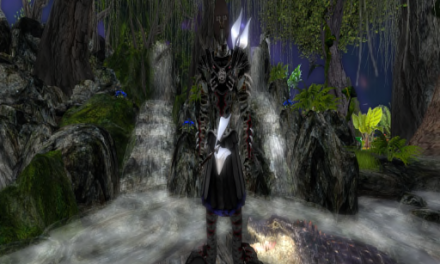 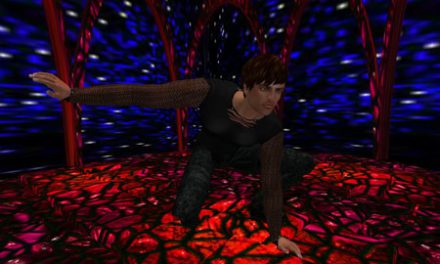 Caught in that Imperialistic Rhythm