“No kidding, I was with a broken ankle, fighting a monster the size of a small truck,” I said as I took a long pull of my beer. “With nothing but a forty-four magnum Taurus Raging Bull and a gladius.”
“Bollocks,” my closest neighbor, a big Special Air Service man with a heavy Yorkshire accent said. “Manties don’t get that big, maybe as big as a Cooper Mini, but not a lorry!”
“Let me start at the start,” I requested.
The big SAS man nodded his assent as did the rest of our drinking mates.

“This is what we’re up against, a mantyger. It’s a cousin to the more familiar manticore.” I said as I showed the digitally enhanced picture of the creature on the screen behind me. The monster had red-gold colored bristled fur, a scorpion’s tail, a baboon-like face with notable fangs projecting from its mouth. It had primate hands at the end of its four muscular limbs.
“The wild-life photographer that snapped this picture said it was about twice the size of a Bengal tiger. That makes it about three meters long from nose to tail and about a 1000 to 1200 pounds.”
I let that sink in for a moment and then went on.
“So far this thing has eaten at least three Air Force Academy cadets and a couple of hunters that went looking for it.”
“So, only one?” Shelley asked.
“As far as we know. Presumption is they are like tigers. Solo hunters that only get together to breed.”
The other four members of team grinned and nodded. All were experienced with monsters and knew exactly what that bit of intelligence was worth. That is to say, not much.
“Also, according to the ancients they can shoot poisonous spines from they’re tails. The poison is some kind of neurotoxin. We have an antidote that might work. We land in thirty. That is all from me. Questions?”
There were none.
This was my first mission as a team leader. The team and I were military, but the unit we belonged to wouldn’t show up on any public table of organization and equipment. I didn’t know how many other teams there were like mine, or much of anything else about the organization, except our job was to kill monsters and we were very good at it.

Our C-21A Learjet rolled to a stop on Peterson Air Force base’s standby runway. We were all in Air Force uniforms as so not to attract attention at the Academy. We met our transport. An AF Security Forces captain named Scott was standing by with three Humvees. He and I shook hands and we loaded up. It took three trips with all of us helping to load our gear into the back of the vehicles. I pulled out my tablet and showed him where we wanted to go. Scott merely nodded and told the driver where to go.
“So Captain George,” Scott said to me. “What’s this all about?”
“We’re here to try and capture that escaped lion that has been killing your cadets,” I said, repeating the cover story.
“I wouldn’t think that kind of thing would be classified.”
“Environmentalists,” I said, then added: “PETA.”
Scott nodded knowingly and we finished the thirty-minute ride in silence.

“Well, coulda’ been worse,” the big SAS man said as he turned to me and tapped his new metal and plastic composite arm on the rehab facility bar.
Then he downed a shot of scotch, took a deep breath and said to the collected multi-national monster-killers undergoing rehab.
“No kidding THERE I was. . .” the SAS man started.

Patrick S. Baker is a U.S. Army Veteran, currently a Department of Defense employee. He holds a Bachelor degrees in History and Political Science and a Masters in European History. He has been writing professionally since 2013. His fiction has appeared in Aurora Wolf, magazine, Broadswords and Blasters Magazine, and Mythic Magazine, as well as the Uncommon Minds and After Avalon anthologies. In his spare time he reads, works out, plays war-games, and enjoys life with his wife, dog, and two cats. 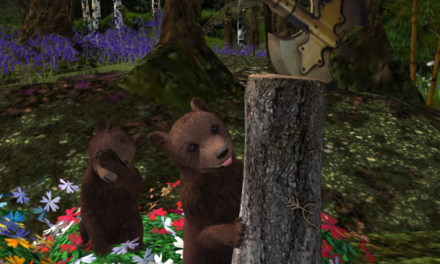 On the Ontology of Glass Spiders 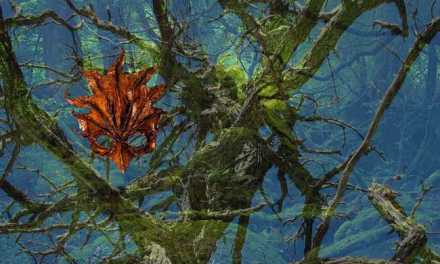 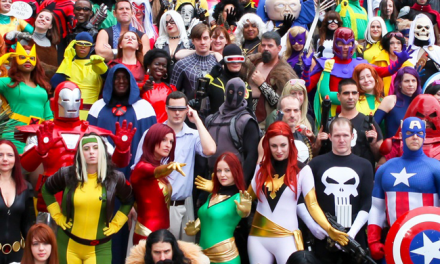