Epitaphs of Glass
By
Cameron Bloomfield 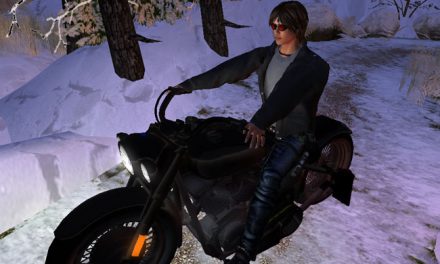 Twilight of the Long Road Come