The Tale of the Golden Horn

The Tale of the Golden Horn
By
Steve Carr

Steve Carr, who lives in Richmond, Va., began his writing career as a military journalist and has had over a 120 short stories published internationally in print and online magazines, literary journals and anthologies. His plays have been produced in several states. He was a 2017 Pushcart Prize nominee. He is on Facebook https://www.facebook.com/profile.php?id=100012966314127 and Twitter @carrsteven960. 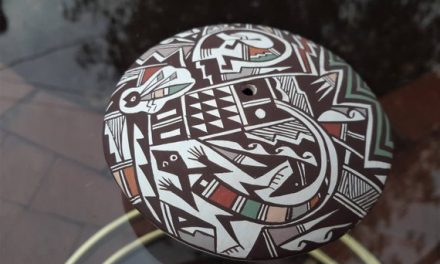 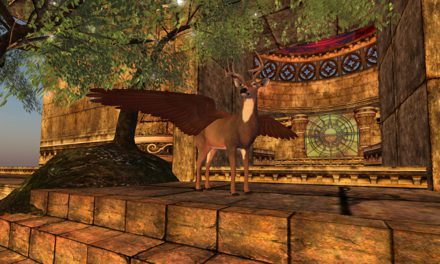 The Tower in the Woods 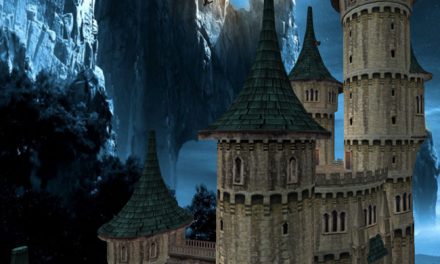